Lead generation for crypto,or how we achieved 25% more leads in one sprint in the Asian markets 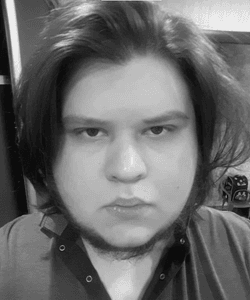 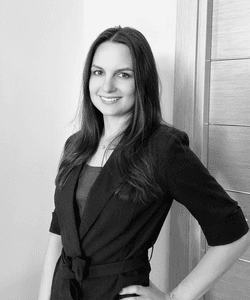 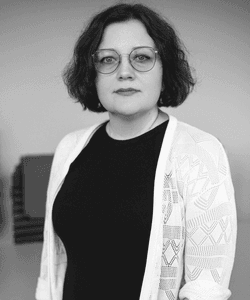 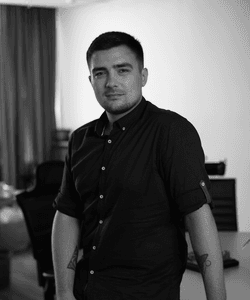 The BDC Consulting team is often entrusted with launching advertising campaigns and forming conclusions on the local market for lead generation, internet community expansion, or token purchases among crypto users in specific regions. In this case study, we reveal to you how, in one sprint, we attracted 1,260 leads from the markets in South Korea, Vietnam, and Indonesia. We will also share our insights on working with Asian markets.

The company's client is a decentralized multi-chain platform that offers trading with a high level of transparency. The product of the promotion was farming: a user selects an investment instrument, connects a wallet, and places a deposit in a pool.

Within one sprint, we needed to attract 1000 users through the launch of an advertising campaign in native grids (banners) and Facebook, as well as through opinion leaders. GEO - Vietnam, South Korea, Indonesia. The cost of a lead was set at a ceiling of $17.

Landing pages for each GEO were chosen as tools for attracting users. We bought local domains and translated content into local languages to send traffic from banner ads and Facebook. The traffic from bloggers was directed to the client's website. Before launching the advertising campaign, analytics were set up on our side and the client's side.

Today, cryptocurrency business owners can choose effective channels for attracting customers, focusing on the budget, goals, and industry specifics. In this case, we used banner advertising on local sites and lead generation traffic from bloggers.

The work was carried out in two directions: Facebook and banner networks.

The following lead generation methods were used for banner networks:

According to the first two weeks' results, we managed 195 leads at a price of approximately $40.

insights of the week:

Results of the advertising campaign

Vietnam was the most successful GEO in terms of working with influencers. From the user comments, we saw that video instructions are needed to understand the platform better (we will take this into account in future work).