Competitors spreading fake negative content about you on YouTube?Here's how to fight it 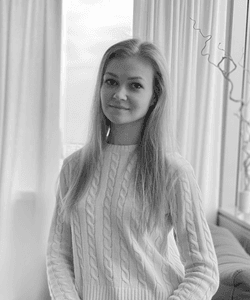 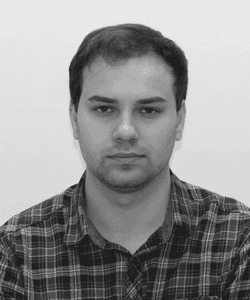 Many companies suffer from 'dark PR' or defamatory content spread by unscrupulous rivals. BDC Consulting recently helped a client get dozens of such fake negative videos removed from YouTube – read on to find out what worked and what didn't.

Our client's rival spread defamatory content about them on YouTube through five specially created channels aimed at viewers in the US, UK, Russia, and Belarus. At the start of the campaign, the negativity rate in the search results ranged from 6% to 12%, depending on the day, with 9.17% on average.

Objective: ensure that the top 20 results for the selected branded queries featured only positive or neutral videos.

How we did it

We found out that the same video (in both English and Russian) was distributed across several specially launched YouTube channels to damage our client's reputation. The titles, descriptions, and length varied to trick the search algorithm, but it was essentially the same content. At least 20 of these 'reviews' always made it into the search results.

1) Fighting the slanderer with their own weapon. We asked the client to create a set of YouTube channels and post earlier positive reviews about the company using unique titles and visuals.

Result: the positive videos made it into the top-20, but some of the negative content remained.

2) Getting the defamatory videos & channels blocked. We tried the following:

Insight: all these methods are commonly suggested as ways to trick YouTube's algorithms but we found them to be no more than myths. Using bots to add fake likes or dislikes and views doesn't help get a video blocked.

a) YouTube's privacy protection rule states that a wrongfully negative video that discloses a person's private data (such as name or address) can be removed, and the account that posted it can be blocked.

b) The defamatory videos accused the executives or the client company of fraud and corruption and mentioned their names and surnames.

c) We lodged an official complaint on behalf of the client. After 2 weeks of negotiations with YouTube support, all of the offending videos were removed.

Insight: if you are sure that dishonest competitors are behind the negative content about you, try going the official way.

Three months later, the SERPs looked radically different, with 0 defamatory videos and 85% of positive content about the client.