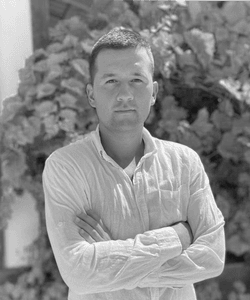 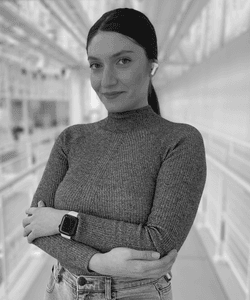 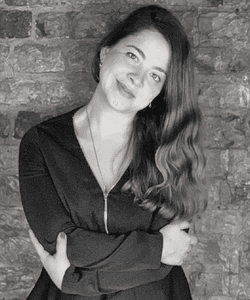 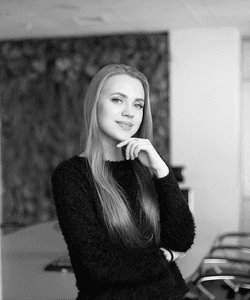 ASO, or App Store Optimization, is a cheap and efficient way to get more organic installs in Google Play and App Store. Combining this tool and localization for different GEOs, we dramatically increased the number of downloads for a crypto wallet, in spite of high competition.

The challenge: increase the number of crypto wallet installs in spite of Google’s ban on crypto ads

Google and Facebook still don’t allow the use of terms like “cryptocurrency” and “crypto wallet” in paid ads. While there are ways to circumvent the ban (such as cloaking, or directing paid ad traffic to a special lending page that doesn’t contain any stop words), such ad campaigns often had to be restarted several times after the account gets blocked by Google’s moderators.

In this case study, our client had launched a multicurrency crypto wallet. This type of apps is difficult to promote for two reasons:

We managed to solve the problem by combining ASO (App Store Optimization) and careful localization for different GEOs. In other words, we optimized the wallet’s description for app store searches in different languages.

How we did it

Why ASO and localization?

Localization can be a crucial source of growth for mobile crypto apps. But in order to enter a new market successfully, you need to localize not just the screens and tabs of the App itself but also its description for app stores, metadata, and even screenshots.

The process of optimizing texts and metadata to make an app rank higher in the search results is called ASO (App Store Optimization), similar to SEO (Search Engine Optimization).

In this case study, we selected 10 new GEOs for which to localize and optimize the wallet:

We’ve analyzed competing wallets in App Store and Google Play based on the most relevant criteria for ASO:

Next, we built a semantic core (an ordered list of keywords and keyphrases to attract traffic) for each of the 10 GEO’s languages. We also prepared the metadata and calculated the percentage of non-branded traffic for each target query (keyphrase) in order to evaluate the potential traffic in App Store and Google Play.

A sample calculation of the branded/non-branded traffic ratio

Based on the new semantic cores, we prepared a brief for the native-speaking content writers. Their task was to compile a short and full description of the wallet in each of the 10 target languages.

If a user reads an app description in Spanish, for example, the screenshots should also show the interface in Spanish (if it’s a multilingual app). This step is often overlooked, though it’s actually very important.

Finally, we published the descriptions, metadata, and screenshots for all 10 GEOs in App Store and Google Play. Next we just had to wait for them to be indexed and monitor the installs.

At BDC Consulting, our key recipe for success is integrating different campaign tools for maximum effect. In this case, too, apart from ASO proper, we also worked on review optimization. We obtained reviews from the wallet’s uses and integrated relevant keywords into them. These reviews are being published gradually to support the organic increase of the wallet’s rating.

In just 2 months following the publication of the localized wallet descriptions, we obtained over 8,814 organic downloads. As no large-scale paid ad campaign was running at the same time, we can be certain that the surge in the number of downloads was due to our effective ASO optimization.

1) Increase the volume of search traffic in app stores. By using relevant keywords in the title and description, one can make an app rank higher for the target queries and maximize downloads.

2) Stand out from the crowd. This is particularly important for crypto wallets and other apps that have a lot of competitors with similar features. As the functionality is more or less the same, it’s ASO that really helps an app get ahead of its rivals.

3) Reduce the cost per install (CPI). The more organic downloads an app gets, the higher in ranks in the store and the more attention and new downloads it attracts — without any extra expense on paid ads.
4) Improve the product. By analyzing the target audience's search queries and reviews, you can understand which features are a priority for the users and which bugs have to be fixed ASAP.

The next step: a market-wide study

Apart from the regular ASO maintenance, we plan to conduct a large-scale market study to identify the most promising regions for our client to venture into next. The study will feature a list of countries selected based on the following criteria:

Once the study is ready, we will surely publish the results and insights in this blog. If you’d like to discuss ASO for your app, use the contact form on the BDC Consulting site to contact us — we’ll be glad to share our experience.